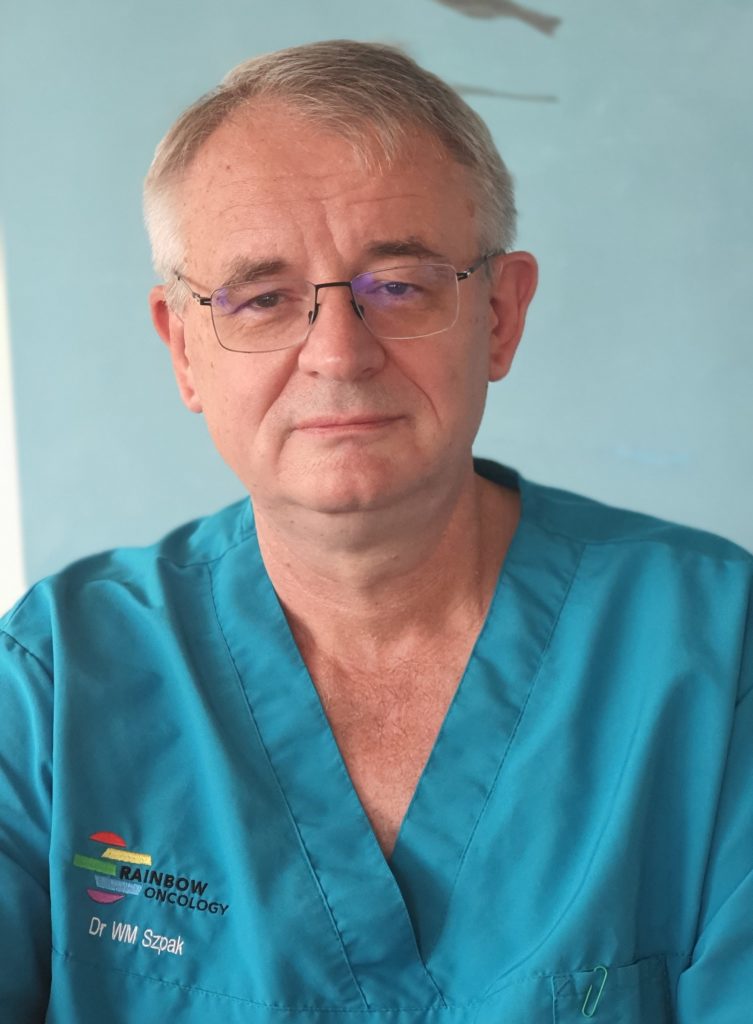 As a young boy growing up in Communist Poland, Waldemar Szpak dreamt of travelling the world and learning about all the vibrant and unique cultures within it. Numerous geographical books and novels were absorbed as this passion grew.

Choosing to become a Doctor, meeting and marrying his wife Teresa, specialising in internal medicine in Poland, the birth of their two sons as well as three years spent living in Germany were key milestones in Dr Szpak’s formative years.

Then came the decision to emigrate to South Africa in 1992. He was intrigued with the concept of our Rainbow Nation.

“South Africa was said to be the entire world within one country”, enthuses Dr Szpak.

Fifty applications to various medical institutions in South Africa and the role of Principal Medical Officer at the Department of Medicine and CCU at Addington Hospital were secured.

The following decade was spent at the Department of Medicine at Addington Hospital and then the Nelson R Mandela School of Medicine at the University of Natal, Durban where in 2002 Dr Szpak qualified as a Fellow in the College of Medicine in Oncology.

In 2003 Dr Szpak relocated to the UK to further pursue his oncological interests at the Northern Centre for Cancer Treatment in Newcastle upon Tyne as consultant specialist in clinical oncology.

In 2004 whilst watching the Springboks playing Scotland in Durban before the Rugby World Cup Tournament, Dr Szpak heard the crowd singing the proudly South African Hymn, Nkosi Sikelel’ iAfrika / Die Stem, it was then that he realised that he too was now a part of this amazing Rainbow Nation.

South Africa was calling so he returned to Durban to join Amanzimtoti Oncology Services that were gradually converted to RAINBOW ONCOLOGY.

When not applying his time to Rainbow Oncology and his patients, Dr Szpak devotes his remaining time to his wife of almost 40 years, their three cats, bonsais and mountain bike riding.  He is also a proud grandfather of two beautiful grandchildren.

Dr Szpak is a man filled with passion, determination and he has the epitome of wicked sense of humour. He is an active member of the South African Oncology Consortium and held the position of Chairman from 2010 to 2015.

Dr Behari has been with Rainbow Oncology since its inception and is a warm, loving and professional Oncologist with a wealth of experience and knowledge.

Dr Behari has a great love for reading autobiographies and biographies in her spare time.

She also enjoys crossword puzzles and spending time in her garden.

Teresa joined Dr Szpak in assisting the practice in 2019.

She has extensive medical experience and run a successful Medical practice for many years before joining Rainbow Oncology.

When time allows, Teresa loves spending time with her family and grandchildren who are spread across the globe. 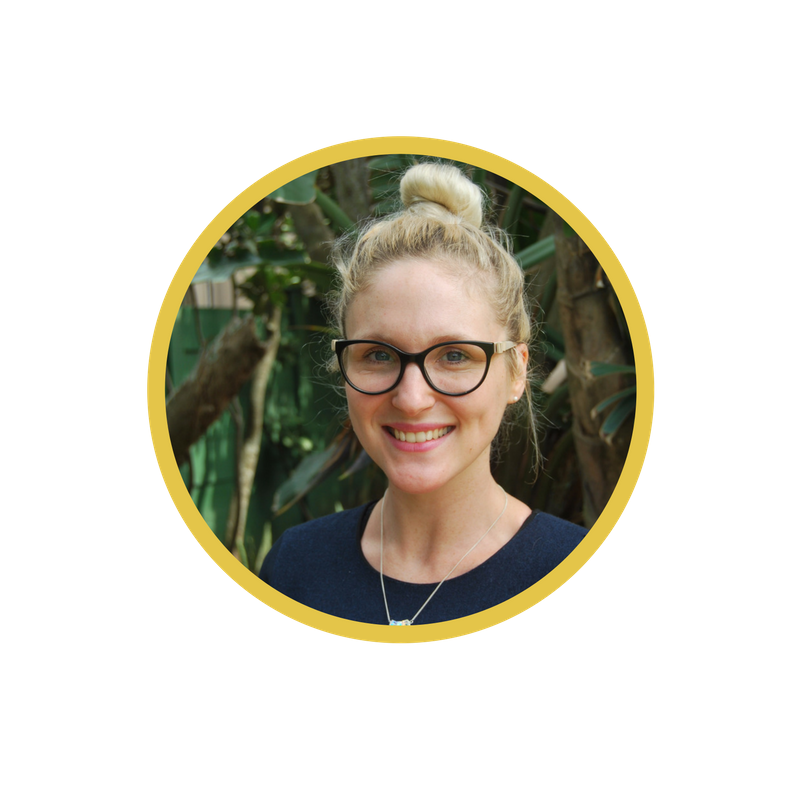 A born and bred Durban girl, Dr Marion Algar joined Rainbow Oncology in 2017 as a medical officer. She is currently  midway through her specialisation at UCT having passed her Primary Specialisation exams.

Her interest in Oncology was sparked after 1 week of Oncology exposure during her rotation period. Dr Algar graduated with Honours at UCT followed by an Internship at Greys Hospital, PMB and then an interesting year of community service in the Oncology Ward in Klerksdorp of all places.

She has a passion for travel and nature, and one of her greatest loves is bird watching in the Kruger National Park. She is also a keen runner and fitness enthusiast. 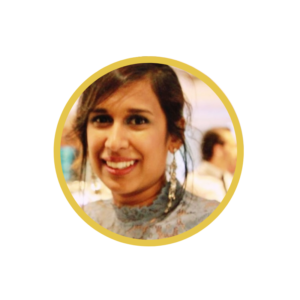 Lashistha obtained her medical degree from the University of KZN in 2011 and joined Rainbow Oncology in 2019, with a background of invaluable experience in Psychiatry and HIV Research. She has a special interest and passion in the area of palliative medicine and has completed a Diploma in Palliative Medicine through the University of Cape Town in 2020, and is continuing her journey in this field by doing a Master of Philosophy in Palliative Medicine in 2021.

Dr Naidoo recently graduated with distinction from UCT, bringing a wealth of knowledge and experience to Rainbow Oncology.

Our staff are well trained and experienced in the administration of chemotherapy. They are dedicated to ensuring you receive your chemotherapy safely and comfortably. Before each chemotherapy session, they will ensure that you are ready for the treatment. They will consult with the doctor if there are problems that need to be addressed. The chemotherapy staff is an invaluable source of practical information on the management of challenges and side effects that you might experience during your time with us. 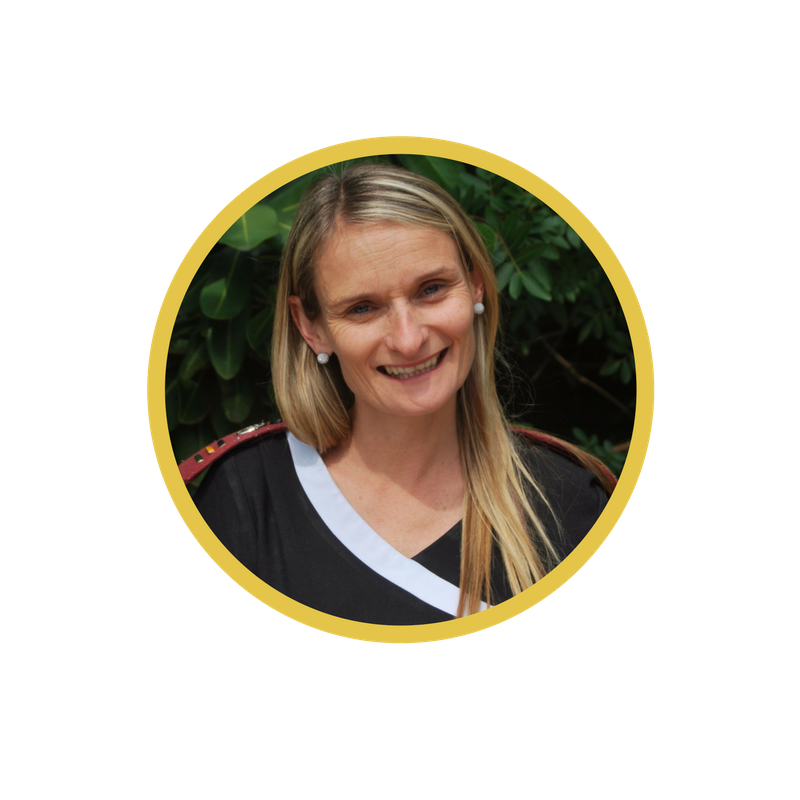 An accomplished Oncology Nurse who has been with Rainbow Oncology since 2013, Trudi is a team player who brings an incredible vibrancy to the Amanzimtoti Centre.

Trudi loves to nurture and encourage, and for this reason, Rainbow Oncology is the perfect place for her. She loves the team mentality and sense of family that one experiences the minute they walk in the door.

Trudi is a married mom to 3 beautiful children who dreams of shopping and cocktails on the beach in her spare time! 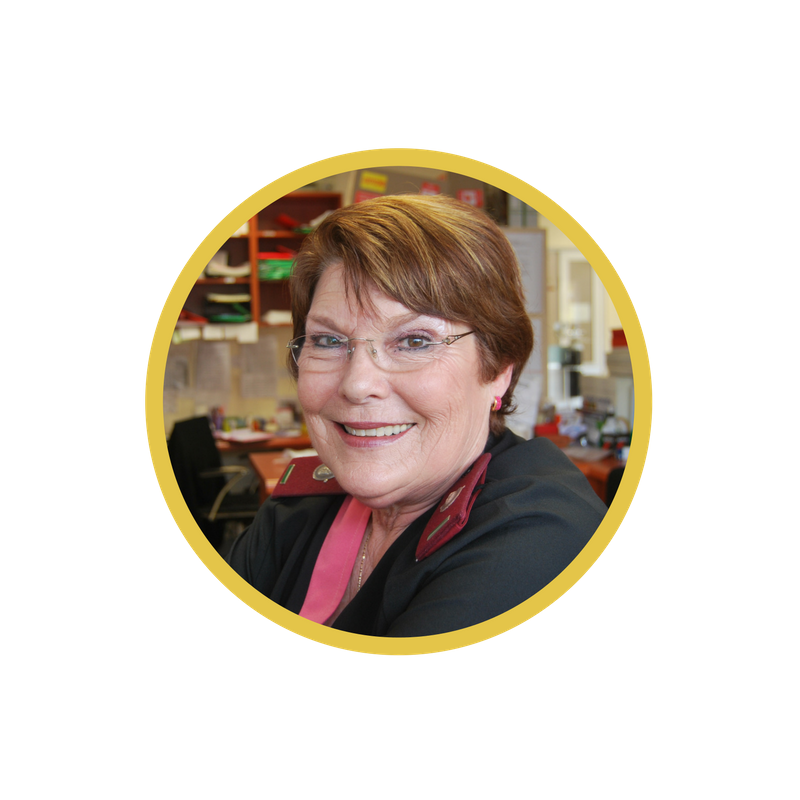 With more than a decade of Oncology experience and 40 years of valuable nursing experience, Lynn holds a wealth of knowledge which she loves to share when counselling and advising patients.

On the home side, she also enjoys gardening and quilting. 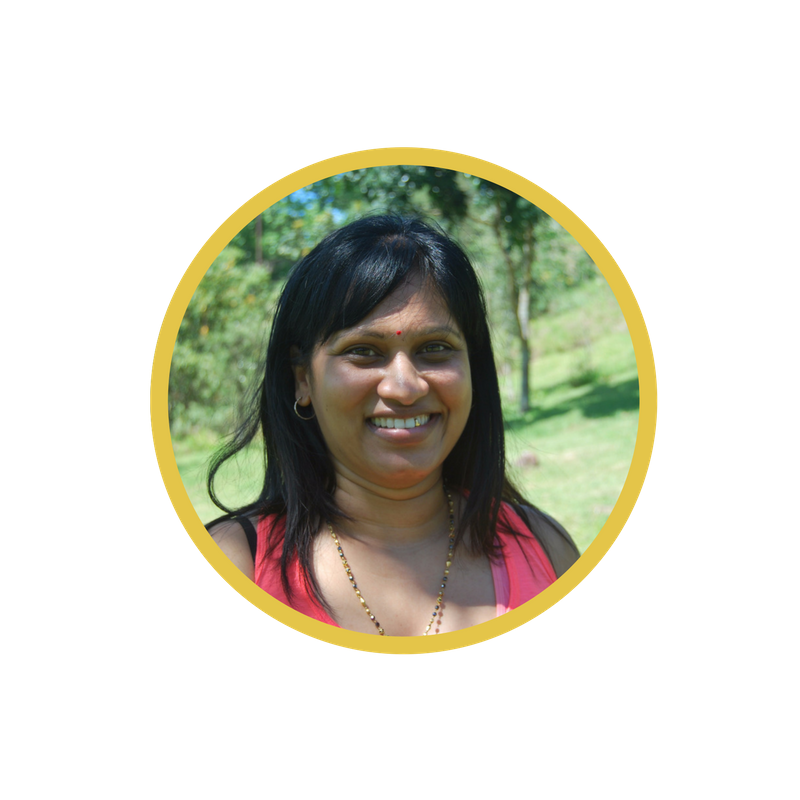 Nancy is a relaxed and happy member of the Rainbow team who is largely based at the Parklands practice. She joined Rainbow Oncology in 2015. Nancy knew that she wanted to be a nurse since she was a child, she says working at Rainbow Oncology is the best job that she could ever want. She adopts an approach of trying not to let things stress her out.

Nancy loves cooking, all crafts, scrapbooking and gardening when she is not rushing around after her baby daughter who has been adopted as the Rainbow Oncology baby after Nancys’ 12 year wait for her arrival! 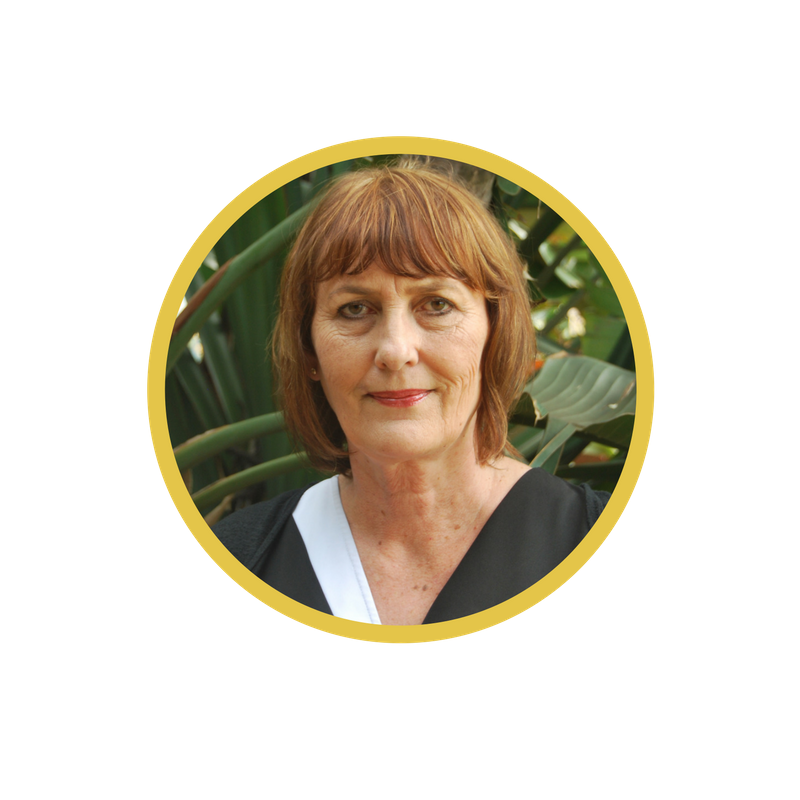 Susan is a wonderful softly spoken and gentle lady who is mom to twin daughters and granny to 2 grandchildren. She loves listening to music of all kinds and walking.

Susan joined Rainbow Oncology in 2016 and thoroughly enjoys the family oriented nature of the practice. 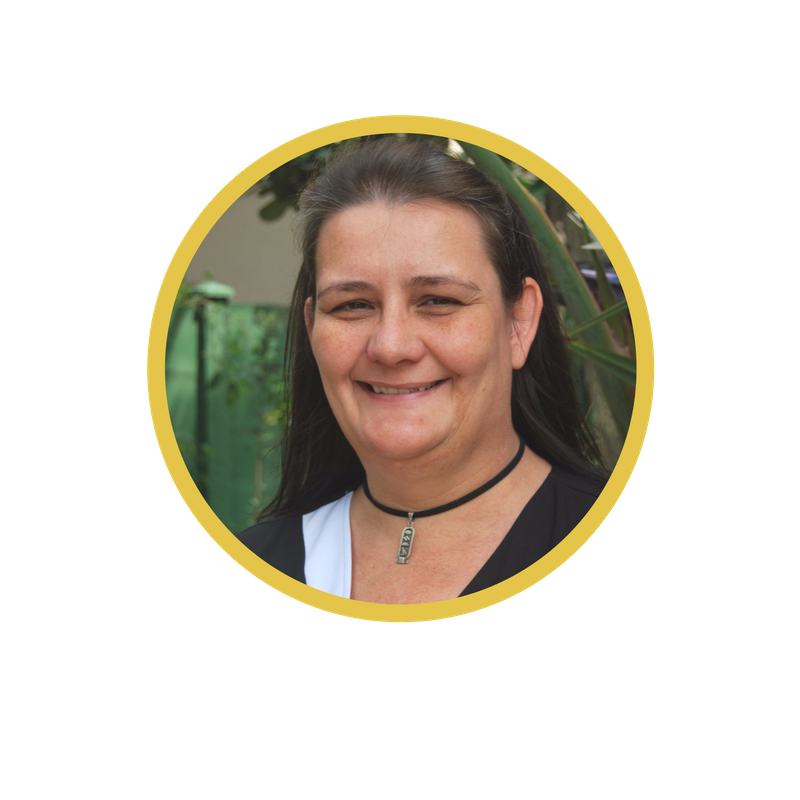 You won’t catch this adrenalin junkie indoors for a second longer than necessary.

Rita has worked her way from Reception to trials and motivations over the past decade and she attributes her love of Rainbow Oncology to the amazing dedication shown by Dr Szpak. “He is the reason I am here” she says. She loves the exposure and education that she receives being involved in all sorts of new Oncological developments and trials.

Rita is mom to an adult daughter. 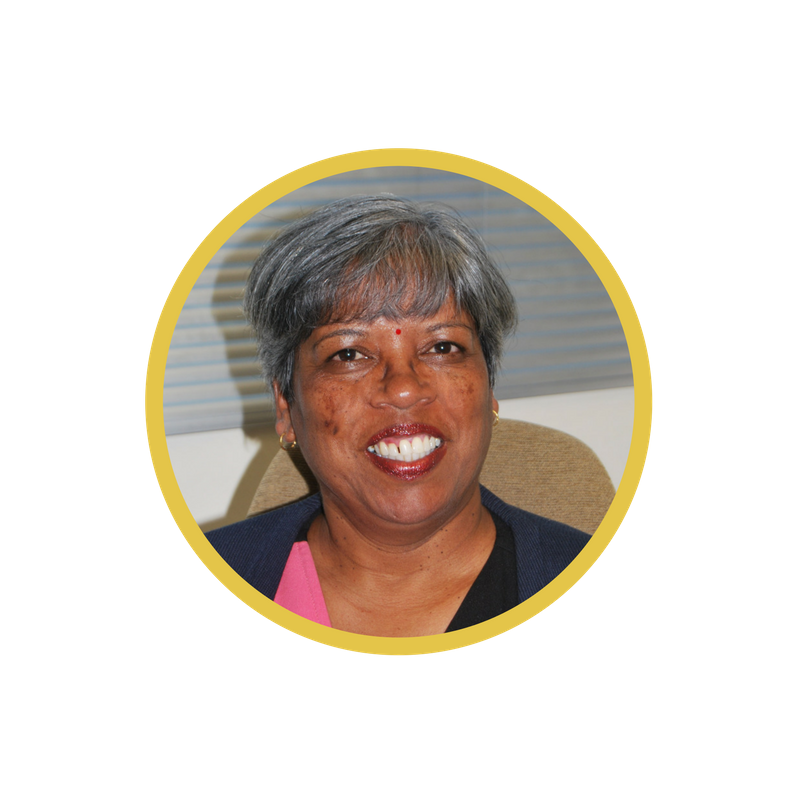 “Every day at Rainbow Oncology is a learning experience” says Betty Sewcoomar  who has been with Rainbow Oncology intermittently since 2009. Betty is a wife and mother of 2 grown daughters, waiting patiently to become a granny. She also loves reading and would love to travel to the destinations that she reads about in her novels.

Nora is a valued member of the Rainbow Oncology Amanzimtoti team where she assists in many ways – one of the most noteworthy is translating for our Zulu speaking patients.

Nora also brings with her a huge smile and funfilled personality. 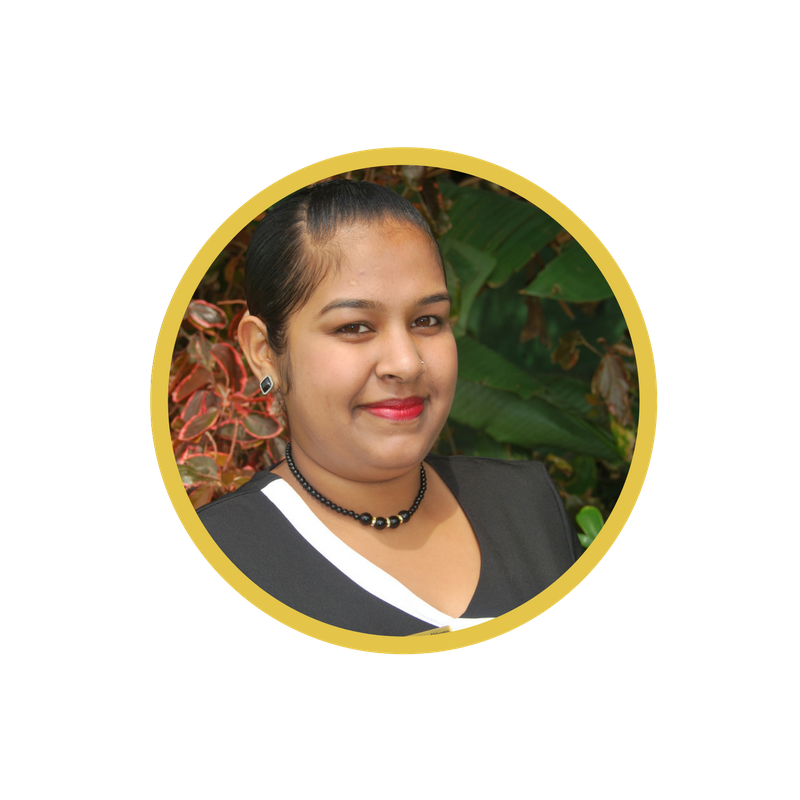 Joining the now closed Isipingo practice more than 4 years ago, Shivona enjoys working with the rest of the busy Toti reception team. A mom to a young son, Shivona also enjoys cooking. 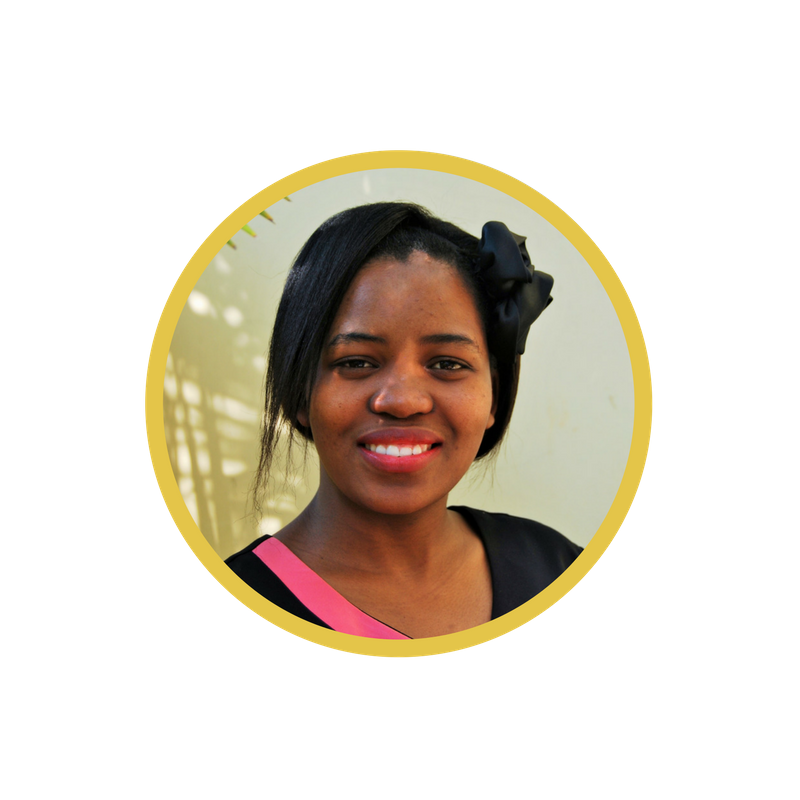 A new recruit to Rainbow Oncology, Cynthia joined the Parklands practice in 2017 and has a heart of gold.

She is very involved in community work in the Kwandengezi township and loves to sing! She is proudly a part of her church choir and is a married mother of 1.

Emmanuel is the first face that you see on arrival in Toti. His beaming smile has welcomed patients since 2006.

He loves relaxing at home with his son in his free time and says that he also loves a good joke! 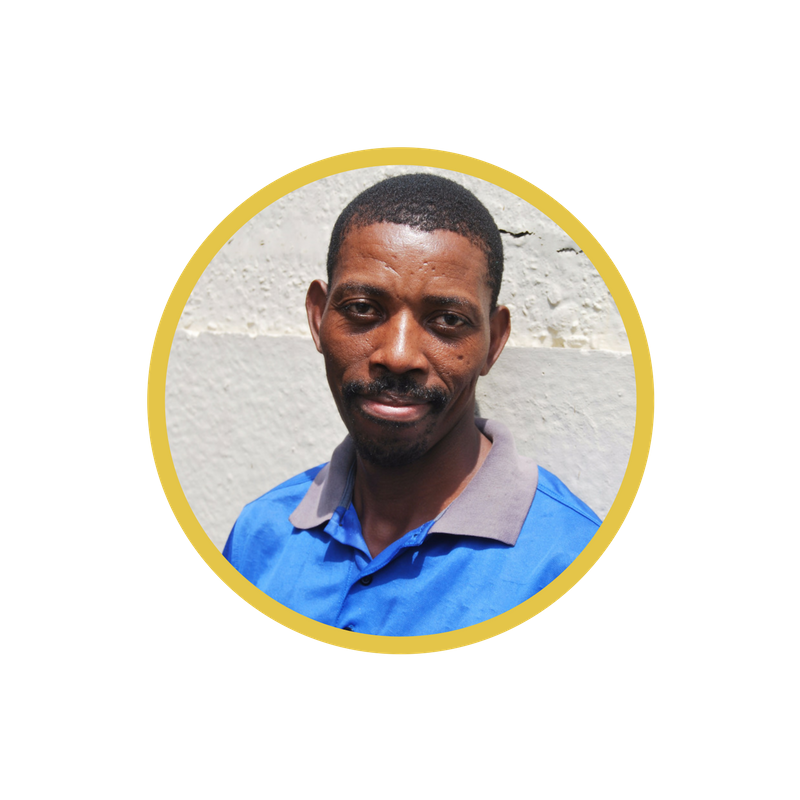 Hamilton, who joined Rainbow Oncology in 2015 is a quietly spoken and diligent gardener who keeps the beautiful Amanzimtoti Centres gardens looking pristine. He is married with children.